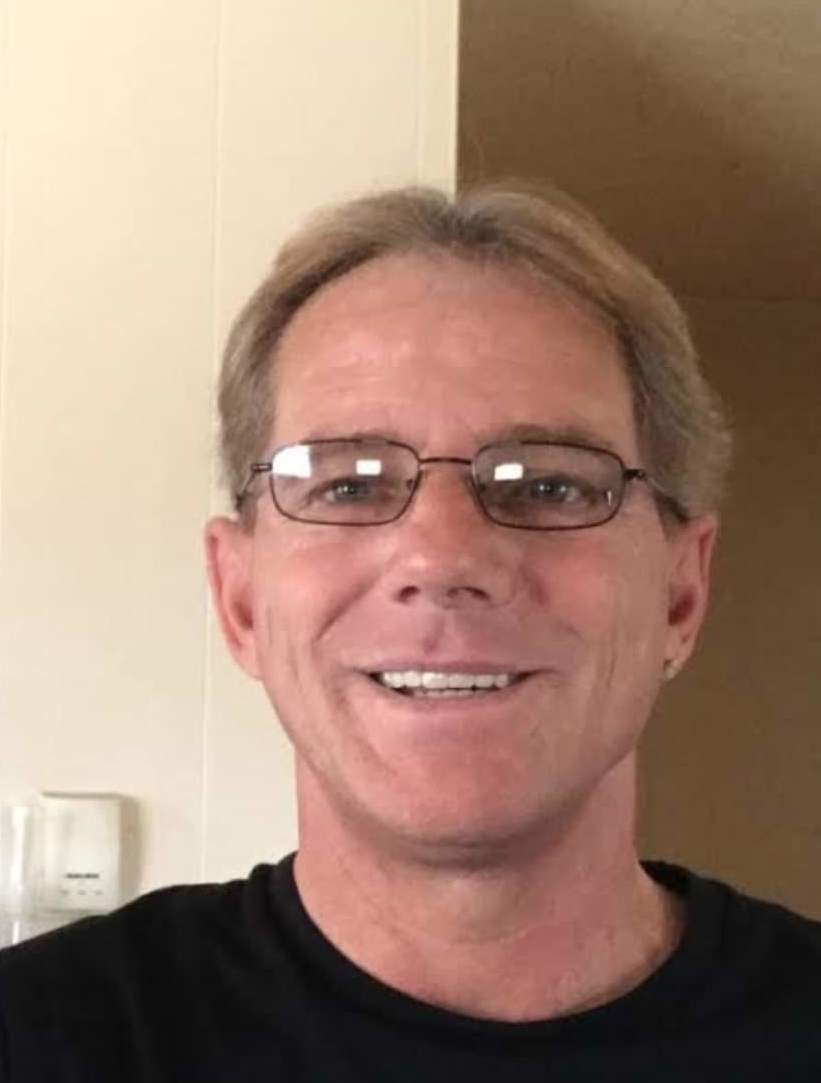 It is with profound sadness we announce the passing of Garnet James Wasylciw (Hokey) on May 28, 2021 after a short battle with pneumonia.

Jim was predeceased by his father, Nicholas James Wasylciw.

Jim was born and raised in Saskatoon.  He moved to Alberta, then on to Ontario and finally settling down in Burnaby, British Columbia.

We would like to give our heartfelt thank you to the doctors and nurses at Burnaby Hospital.  Our most sincere love and respect go out to the nurses in the ICU for the wonderful care and attention given to Jim.

There will be no memorial service.