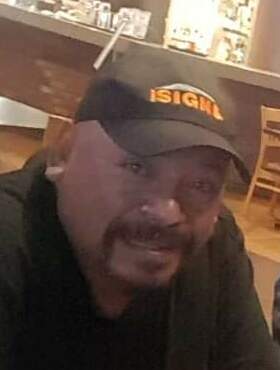 Raymond was born in Nanaimo BC and lived most of his life in and around Prince Albert SK. He was a construction labourer in his early years, and then later moved on to driving truck and heavy equipment operator. He worked for various farms, logging companies, trucking companies and various mines, and drove throughout Eastern and Western Canada. His last job was hauling windmill parts to build windmills in southern Saskatchewan.
Raymond enjoyed hunting and fishing and would go with his cousins and friends on both ventures. He also was a professional bingo player and enjoyed this with his favorite cousin.