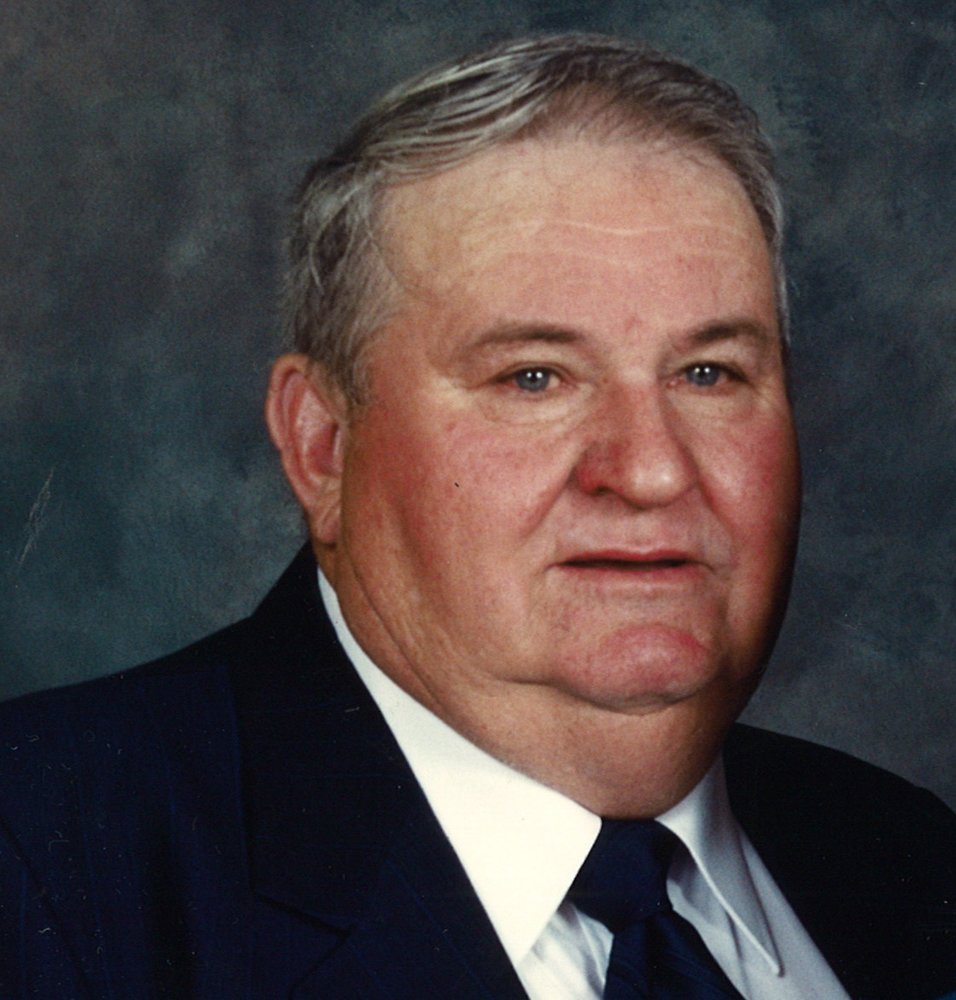 Donald was born in Ceylon, Saskatchewan on May 15, 1934 and died November 14, 2018 with his family by his side.  Don is predeceased by step-son, Adrien; parents, Edward and Bertha; and siblings: Harold, Gerald, Doug, Irene, and Ed. Don is survived by his wife of 45 years, Edna; son, Ralph (Liz); grandchildren Carter and Brooklyn; step-sons Real and Aime and their families; daughter-in-law, Mary-Anne and her family; as well as numerous nieces, nephews, and relatives. Don began his farming career in Middle Lake at his parents’ farm.  In the winters, Don worked in Regina and eventually did some work in the Vonda area where he met Edna. Don and Edna had a family farm in Vonda and also owned and operated Breese Tire Shop there.  He retired from farming and moved to Saskatoon in 2006.  Don was a true outdoorsman.  He loved his time spent at the family cabin at Chitek Lake, where he would fish, hunt, quad, and snowmobile, but most of all Don enjoyed family get-togethers.  Don was always cheerful and had an infectious sense of humour, which he kept until the last day of his life.  Don could always be counted on for a good joke and smile and he would often say, “Come again” after a visit at the house. Times with Don will be cherished in our memories and he will be greatly missed. The  Funeral Mass will be held at St. Mary’s Roman Catholic Parish, 211 Ave. O. South, on Monday, November 19, 2018 at 10:30 am. Interment will follow at a later date. In lieu of flowers, donations can be made to the St. Paul’s Hospital Foundation.

Share Your Memory of
Donald
Upload Your Memory View All Memories
Be the first to upload a memory!
Share A Memory