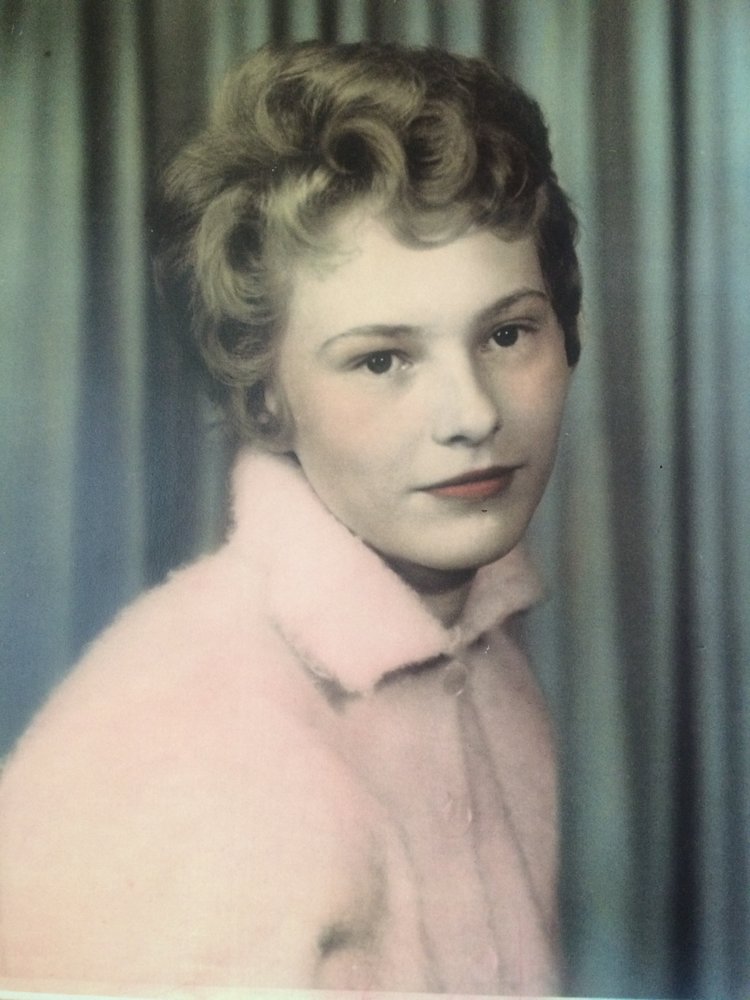 Carol Prysaznuk (nee Lewis) born at 2lbs 9 ounces on December 18, 1941, Carol continued her fight for life through the last 16 years fighting COPD till her death on January 16, 2019. She leaves behind her husband Ron, daughter Marilee Lucksinger (Tim), son Kelly Prysaznuk, brother Jim Lewis (Eloise), sister Gerry Jones, sister-in-law Sonia Ksiondzyna, grandchildren Steven, Julia (Cole), Amanda and numerous friends and relatives. She was prdeceased by her mother and father, Bertha and Jim Lewis as well as mother and father-in-law Julia and Luka Prysaznuk, and in-laws Marion Wright, Bill and Zella Prysaznuk, Melvine and Nick Doronsky. Carol and Ron wed on August 18, 1962 and had enjoyed 56 years of marriage. At Carols request she will be cremated and no funeral service. Memorial services will be held at a later date. In lieu of flowers, memorial donations may be made to the Lung Association or the Heart and Stroke Foundation.

Share Your Memory of
Carol
Upload Your Memory View All Memories
Be the first to upload a memory!
Share A Memory