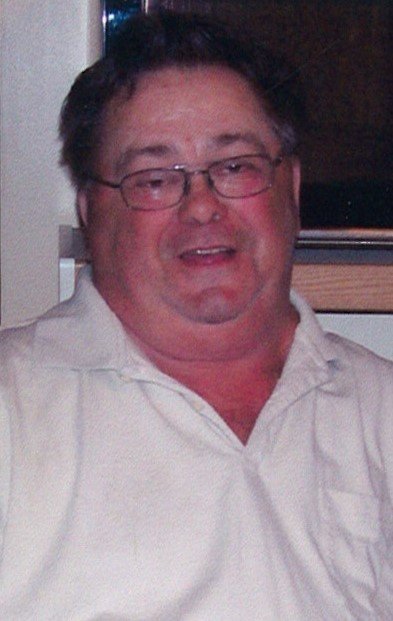 With great sadness we announce the loss of a wonderful man as he passed away peacefully in his sleep.   He has now been reunited with his wife, Elaine who passed away on December 14, 2018. Larry is survived by his son, Quentin (Eileen); sister, Olga Wagner; grandchildren, Kyle, Megan, Jackson and David as well as numerous nieces, nephews and friends who shared in his life.  He was predeceased by his wife Elaine Rabuka, his granddaughter Lindsay Faith Rabuka and his parents Mary and Theophil.  Larry was mechanically inclined and was best known for his jokes and laughter which would always put a smile on everyone’s face.  He was also known for his commitment to the AA program, just last week obtaining his 30 year medallion.  A Celebration of Life will be held on Wednesday, February 6th at 11:00 a.m. from Westwood Funeral Chapel with Sue Panattoni as celebrant.

Share Your Memory of
Larry
Upload Your Memory View All Memories
Be the first to upload a memory!
Share A Memory