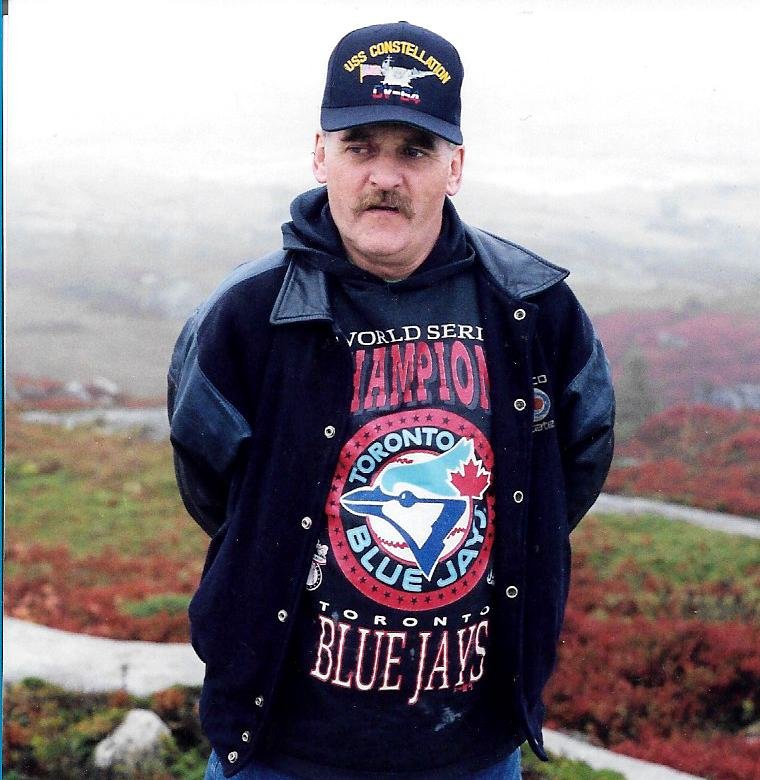 Randolph "Randy" Lenard Schurman
It is with great sadness we would like to announce the sudden passing Randolph "Randy" Lenard Schurman, 64, of Saskatoon, Saskatchewan, Monday, June 3rd, 2019 at Royal University Hospital. Randy will be lovingly remembered by his wife of 41 years, Hope; children, Scott, Linnsey (Rick), Morgan (Daniel) ; grandchildren, Blake and Herick. siblings, Lee Schurman (Joanne), Cindy Doucet (Paul), Jill Holmes (Brian), Sherry Walker, Kit Schurman, Tracey Resnick (Dennis), Jody Sarabin (Rick) and numerous other family members and friends. He is predeceased by his daughter Wendy, Niece Crystal Pijnenburg, Brother in law Rob Walker, Parents Lenard and Barbara Schurman and Grandparents. Randy was born October 27th, 1954 in Saskatoon, Saskatchewan to Lenard and Barbara Schurman. Oldest of eight children, He spent most of his younger years running after them and also trying to stay out of trouble himself. Randy a lover of sports, especially Hockey, where his favorite team was the Boston Bruins. He would have loved to play the game himself but settled for serving his time as a referee for the Saskatoon Minor Hockey League. On October 7th, 1977, he married the love of his life Hope, in Saskatoon, Saskatchewan and chose to stay in Saskatoon and go on to raise four children. He worked as a serviceman for 15 years at City Vacuum Service but was forced to give up the career due to his health. He spent his free time watching various sports games on TV and as well many movies, especially westerns. He was always there to help relatives and friends with household projects, coached different sports or whatever else people needed him for. A Celebration of his life will be held on Monday, June 10, 2019, at Westwood Funeral & Cremation Services 1402 20th street west On Monday, June 10th at 2019 at 2:00 pm, with Sue Panattoni as celebrant.

His family would like to remember him as a headstrong, passionate, loving son, brother, father and grandfather. He will be missed but not forgotten.

Share Your Memory of
Randolph
Upload Your Memory View All Memories
Be the first to upload a memory!
Share A Memory