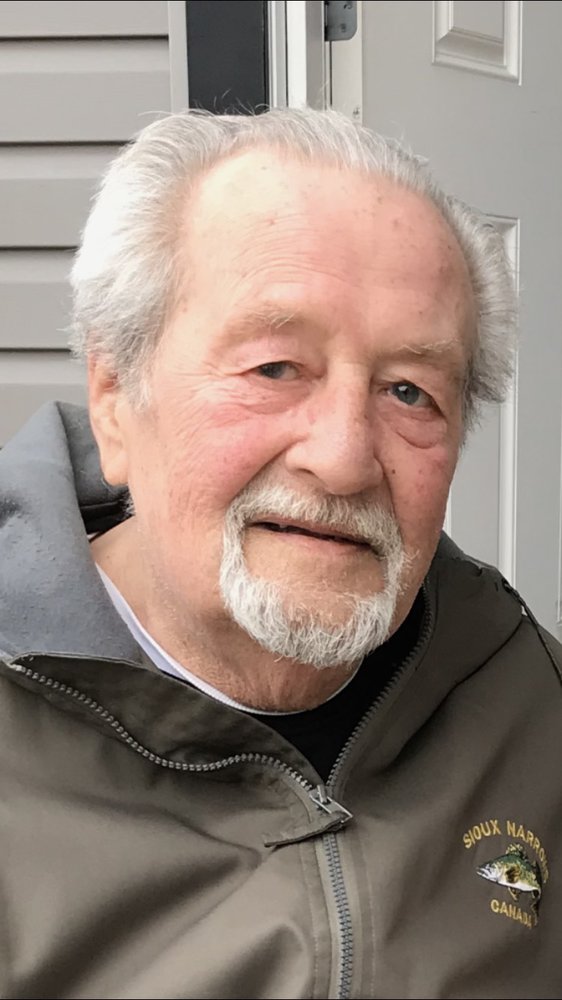 It is with heavy hearts that we announce the passing of Ed Uhran. Left to mourn is his loving devoted wife of 59 years, Elizabeth, his daughters, Dianne (Kevin) Baird  and Barb (Tim) Robbins, his treasured grandchildren, Kenny (Kayla) Baird, MaryBeth (Scott) Riemer, Stephanie Robbins (Brandon Burgess), Kimberley Robbins (Colin Cherney) and his great grandchildren, Morgan and Lane Riemer and Arya Baird, his sisters, Florence (Arthur), Pat, Judi (Doug)  and his brother Jerry (Vicki), brother in law Roy, as well as numerous nieces and nephews. He was predeceased by his parents and sister Jeanette.  Ed grew up in Wakaw, Sk. He served with the PPCLI in the signal corps for three years where he proudly participated in the Parade of Colors. He moved to Saskatoon where he attended the Saskatoon Business College and worked at the CN Rail ticket office before following his passion of training thoroughbred race horses. He later became an official judge/steward at racetracks in Saskatchewan and Manitoba. He retired in 2000 to enjoy many summers at Long Bow Lake, Ontario. To respect Ed’s wishes, there will be no funeral service. In lieu of flowers, donations can be made to the Diabetes Association or Ronald McDonald House.

Share Your Memory of
Donald
Upload Your Memory View All Memories
Be the first to upload a memory!
Share A Memory