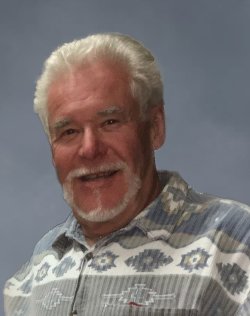 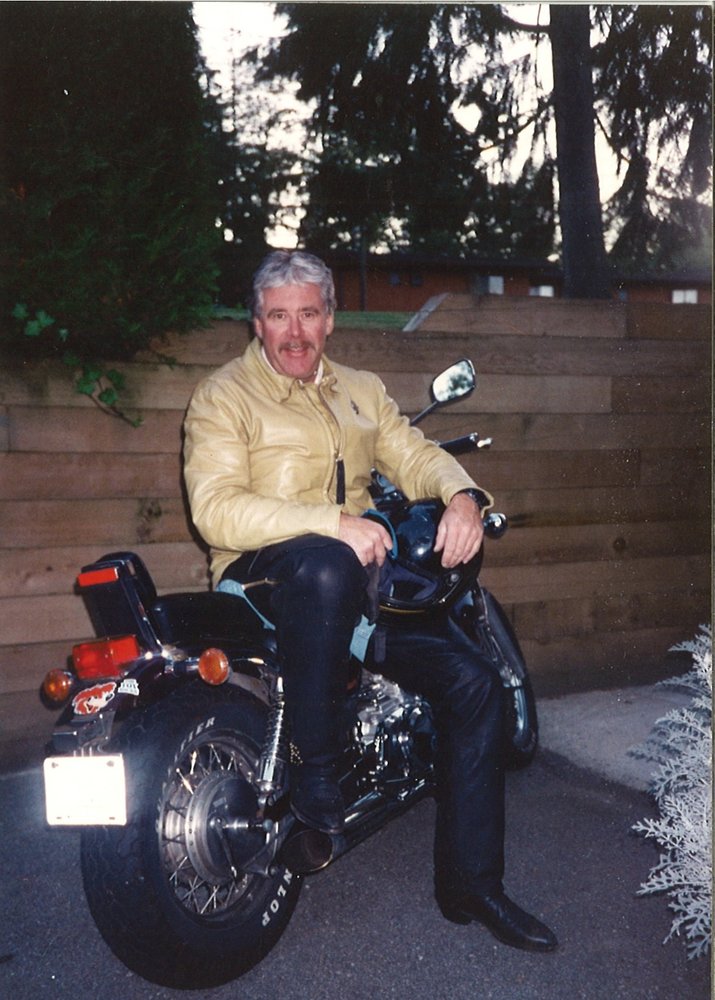 Bernie Kondraczynski was born on June 18th, 1947 in Colmar, France to Jeanne and Andrew Kondraczynski and immigrated to Saskatoon, SK, Canada in November of 1947 when he was 6 months old.

Bernie grew up in Saskatoon. He graduated St. Paul’s high school and then got a diploma in business admin (Moose Jaw) and computer programing (NAIT). His working career saw moves from Edmonton, Calgary, Mesa Arizona, Seattle Washington and Vancouver. He retired to Delisle, Saskatchewan.

Bernie had many great friends, and enjoyed annual hunting\fishing trips, and was an avid skier. He owned many motor cycles and logged 100’s of thousands of miles. He liked doing road trips and had been to Sturgis many times. In retirement Bernie began doing ceramic tile. He quickly became very skilled and went by the handle “The Tile Crafter” specializing in kitchens and baths. Family and friends were a big part of his life.

The family would like to thank everyone for having enriched his life. Bernie wished to be cremated and laid to rest with his Mom, Dad, and brother Roger. Due to Covid, the family will have a private celebration of Bernie’s life.

Share Your Memory of
Bernie
Upload Your Memory View All Memories
Be the first to upload a memory!