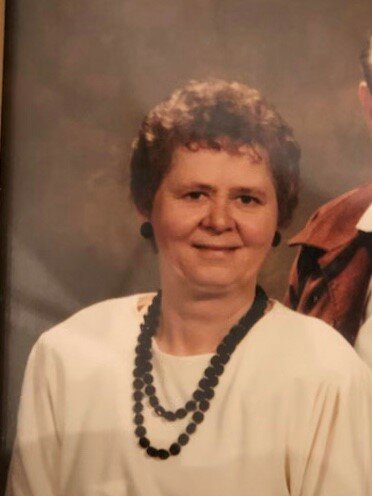 The family of Doreen Doyle is sad to announce her passing on September 23, 2021 at Royal University Hospital at the age 88. Doreen is survived by her children Doug (Diane) Doyle, Patti (Wayne) Trotchie, Kelley (Linden) Doyle of Vancouver B.C. brother; Robert (Edna) Clubb of Regina Sk; sister-in-law Birgit as well as grandchildren; Louann (Justin) Michael, Matthew, Cara Trotchie, Aaron and Adam (Tamara). Doreen was predeceased by her husband Maurice Doyle in 1999, parents Margaret and George, brothers Howard and Doug Clubb. Doreen spent time in Armed Forces serving overseas where she met and married our father. Mom was proud of her time spent in the Air Force often stating it was the best time of her life!! Doreen spent her civilian life raising her children and later going to work in the printing industry. She was a wonderful loving mother and grandmother. She will be greatly missed by her family and friends. A private interment service for immediate family only will be held on Friday October 8, 2021 at Woodlawn Cemetery. In lieu of flowers the family has requested that memorial donations in Doreen’s name be to made to a charity of their choice.