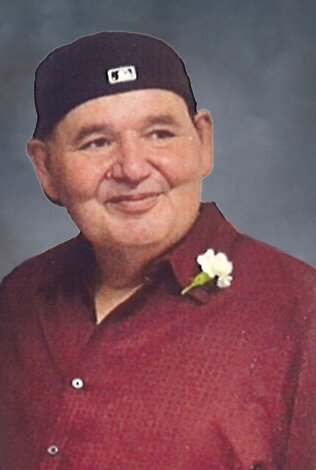 It is with sadness that the family of Gilbert Wayne Caron announce his passing on October 12, 2021. Gilbert is survived by his wife Jessica McCallum; mother-in-law Delmas McCallum; his children, James (Sunny) Gerard, Danielle Pritchard, Bree (Shakur) Caron, stepdaughter Larissa McCallum; his sister, Shirley (Lloyd) Isbister; his brothers, Doug Caron, Stan (Lorene) Caron, Randy (Kelly) Caron and James Caron; his godchild, Lindsay Isbister; his aunties, Bertha Caron, Victoria (Len) Giesbrecht; his uncle, Ken (Stella) Caron; his best friend, Edward Anderson; all of his grandchildren, nieces, nephews, cousins and friends. Gilbert was predeceased by his mom and dad, Oliver, and Agnes Caron; his sons, Richard (Sam) Pritchard, Chad (Bobo) Caron; his sisters, Sheila Caron, Sharon Whittingham. Gil went out of his way to help people who needed it. He loved his kids, grandchildren and was so looking forward to the birth of his new grandson in November. His daily routine was Tim Hortons on 22nd St. feeding the seagulls and visiting with friends. Once he was on Renal Dialysis it really slowed Gil down. The nieces and nephews will fondly remember all the teasing they endured with Gil. We would like to thank all those who have supported us through this very difficult time. Funeral service will be held on Friday, October 15, 2021, at 11 am at St. Georges Seniors Hall 1235 20th St. West.

Share Your Memory of
Gilbert
Upload Your Memory View All Memories
Be the first to upload a memory!
Share A Memory