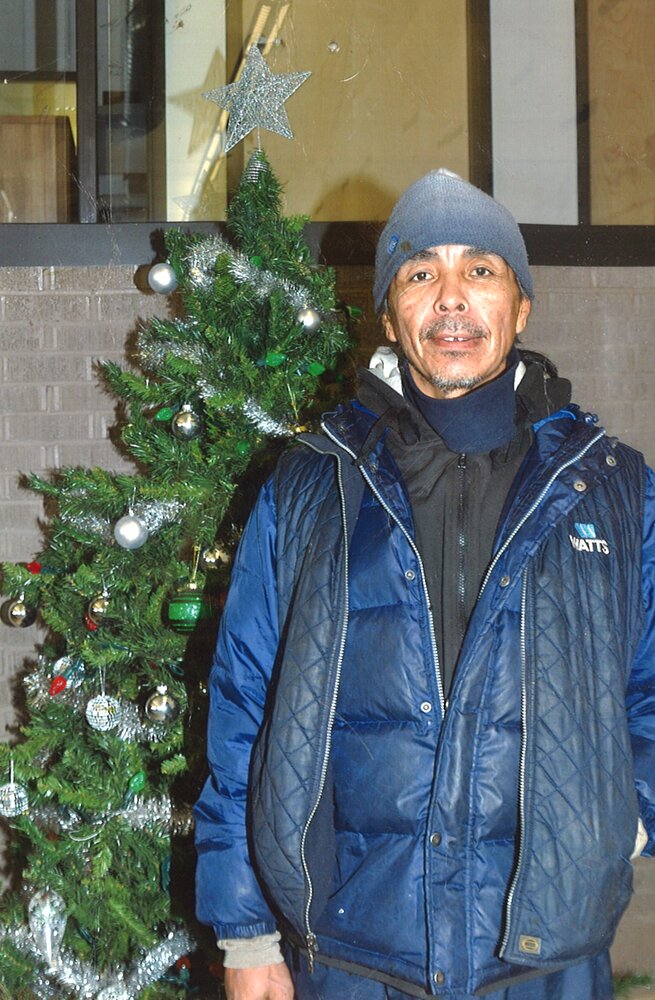 A Wake was also held in Ile a la Crosse as well as the funeral service and interment. The Pallbearers were Curtis Sambrook, Justin Bradfield, Junior Leach, Raven Leach, Johnny Badger and Morgan Bradfield.

Share Your Memory of
Brian
Upload Your Memory View All Memories
Be the first to upload a memory!
Share A Memory