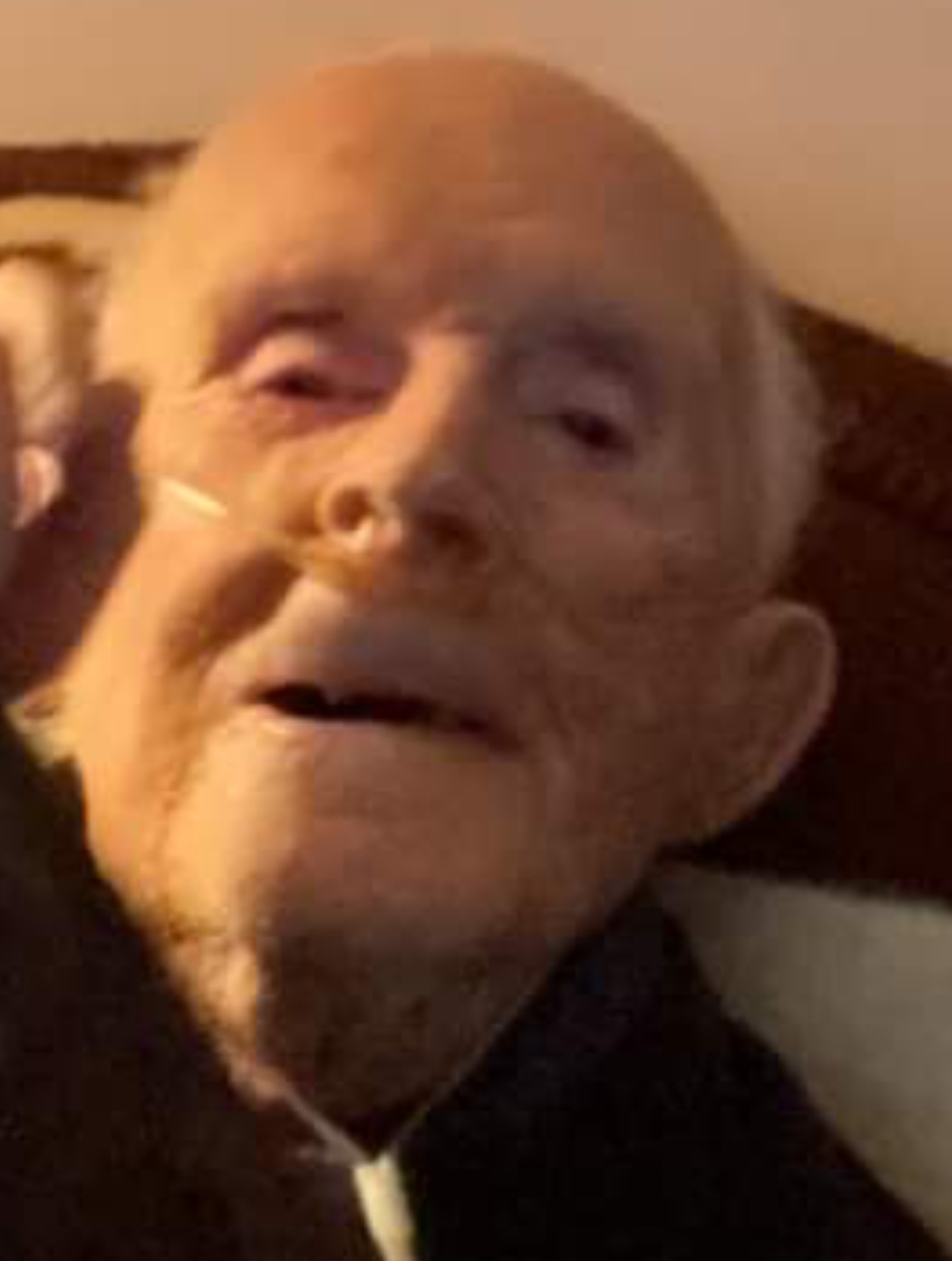 To watch the recording of the Service, please click this link:
https://video.ibm.com/embed/recorded/131205720

It is with great sadness that we announce the passing of Raymond Joseph Salmon. Ray died peacefully at age 94 at St. Paul’s Hospital on December 3, 2021.  He is dearly loved and remembered by his three children Kevin Salmon, Karen (Dean) Jersak and Dianna (Chuck) Stang, his 5 grandchildren Dylan, Braden, Brenna, Spencer and Jenna, his two brothers Lloyd Salmon, Pat (Eileen) Salmon as well as many special nieces and nephews.  He was predeceased by his loving wife Eileen “Ace” Salmon, parents John and Inez Salmon, brothers Gerald Salmon, Lorne Salmon, sister Eileen Mockford, sister Joanie Salmon in infancy, his nieces Julie Salmon and Cathy Hearn as well as sisters-in-law Ruby Salmon, Clem Salmon, June Hearn, Muriel Francoeur and brothers-in-law Eugene Hearn, Oliver Mockford and Jules Francoeur.  Ray will be lovingly remembered and will be sadly missed by all who knew him.
Ray was born in Saskatoon and was the eldest son born to John and Inez Salmon.  Ray’s early years were spent on the family farm just west of Saskatoon.  He loved sports while growing up and was especially fond of baseball, softball and hockey in his younger years and curling, bowling and golf in his later years.  Ray farmed for most of his life with his father and then brothers Gerald and Lorne.  He retired from farming in 2005.  He also spent 38 years working for the Saskatoon Auction Mart.
Ray married the love of his life Eileen Hearn in July 1962.  A year later they were excited to give birth to twins Karen and Kevin and three years later their youngest child Dianna was born.  Ray was blessed with a loving and happy family life filled with lots of love, travel and adventure.  Ray was a proud member of the Knights of Columbus for many years as well as a devote Catholic.  He was also involved with volunteer work and supported many charitable agencies over the years.
Ray lost his brother Gerald in 1994 and Lorne in 2004, which left a huge void in his heart after all the years they spent farming together.  He also lost his sister Eileen in 2020.  His loving wife of more than 50 years passed away suddenly in 2014.  The loss of Eileen was very difficult for Ray, however he persevered with love and support from his family.
Ray will be remembered by all who knew him and will be sadly missed.  We take comfort in knowing that he will be reunited with his loving wife Eileen. The Mass of Christian Burial will be held on Thursday December 9, 2021, at 10:30 a.m. at St. Patrick’s Roman Catholic Church – 3339 Centennial Drive.

Share Your Memory of
Raymond
Upload Your Memory View All Memories
Be the first to upload a memory!
Share A Memory