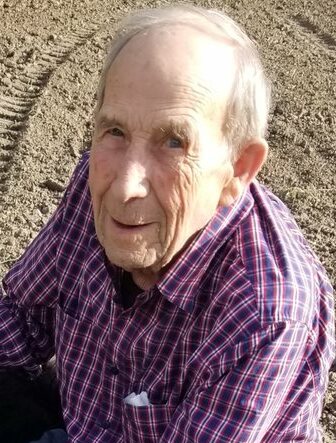 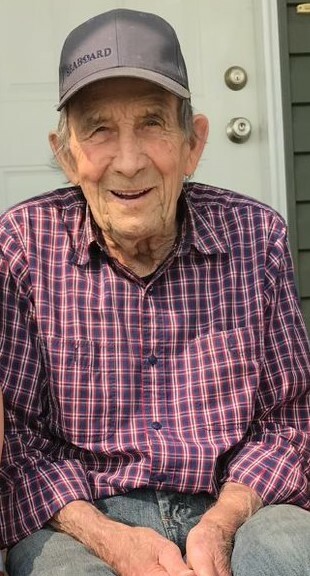 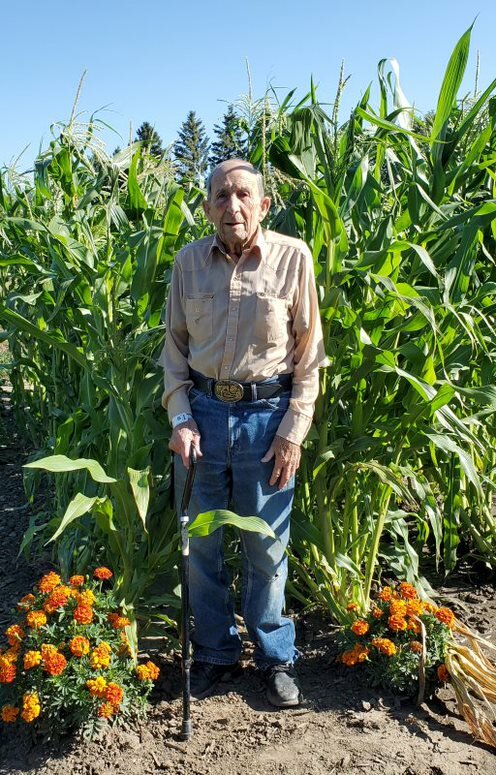 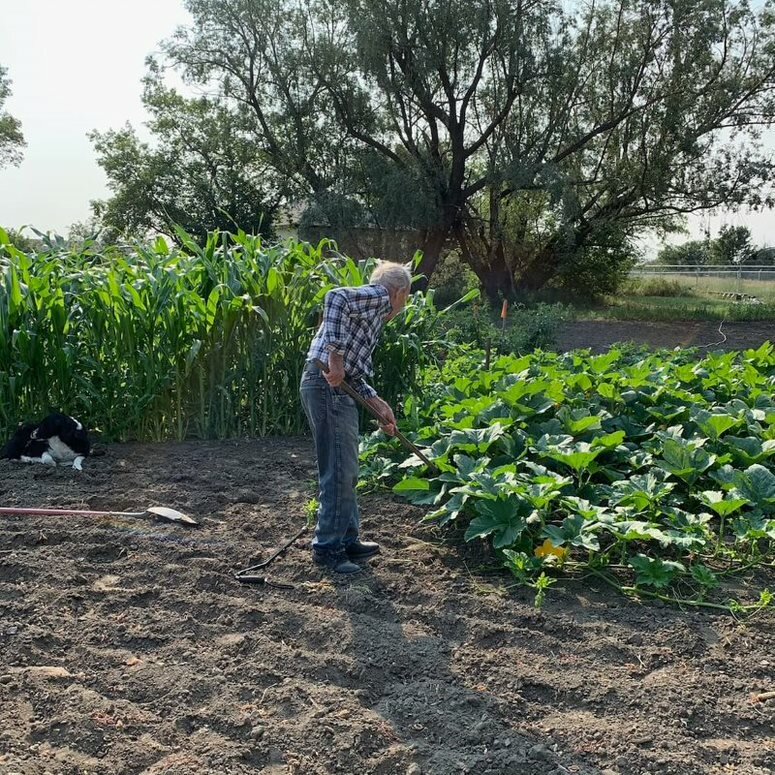 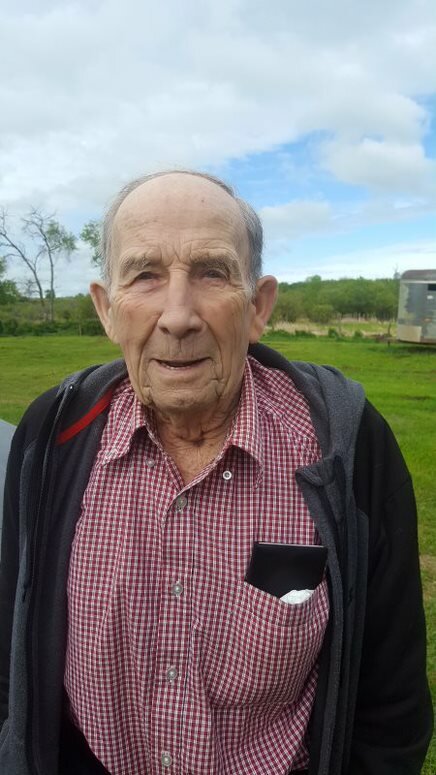 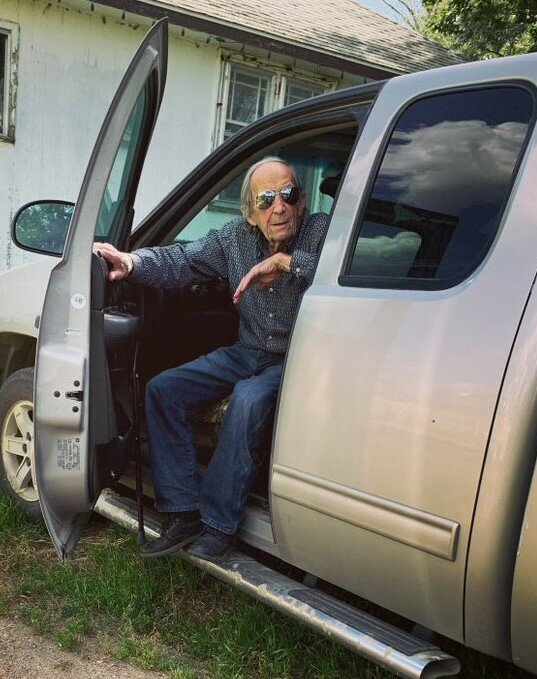 Derry Kinzie was born in Biggar to Merril and Regina Kinzie on May 26, 1927.  He went to school at Valley Park School till grade 10 and finished high school in Biggar.  After school he worked in SK, AB, and BC, building roads and spent his winters out east in the logging industry as a young man. He worked on the family farm throughout his entire life in Pike Lake with his family.

Derry is preceded in death by both of his parents and siblings Donald Kinzie, Evelyn Erixon and Patrick Kinzie.

Derry enjoyed spending countless hours in his garden, having coffee with many community members daily and spending as much time as possible with the young children in his life.

In lieu of flowers, donations may be made to St Paul’s Hospital Foundation or St. Mary’s Parish.

The family of Derry Kinzie wishes to extend our sincere thanks to the team at St. Paul’s Hospital who cared for him over the years and at the end, the Priests and Parishioners at St. Mary’s Church and everyone everywhere who showed up and made it possible for Derry to live independently.

A celebration of life will be held at 2pm Friday, December 17,2021 at the Pike Lake Community Hall.

Masks are Mandatory and all public health orders in effect.

Share Your Memory of
Joseph
Upload Your Memory View All Memories
Be the first to upload a memory!
Share A Memory