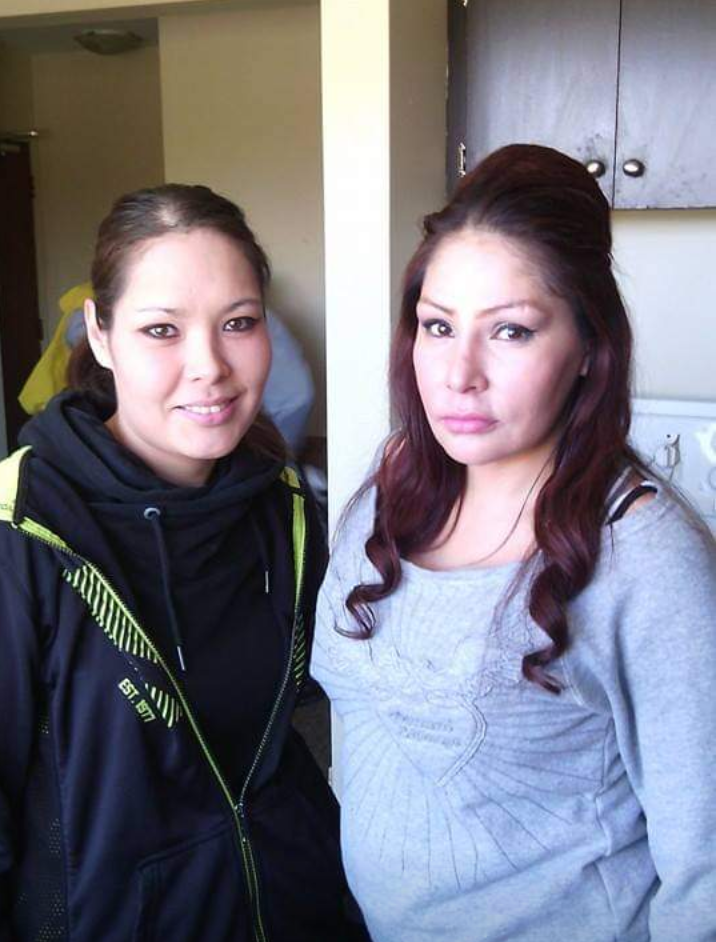 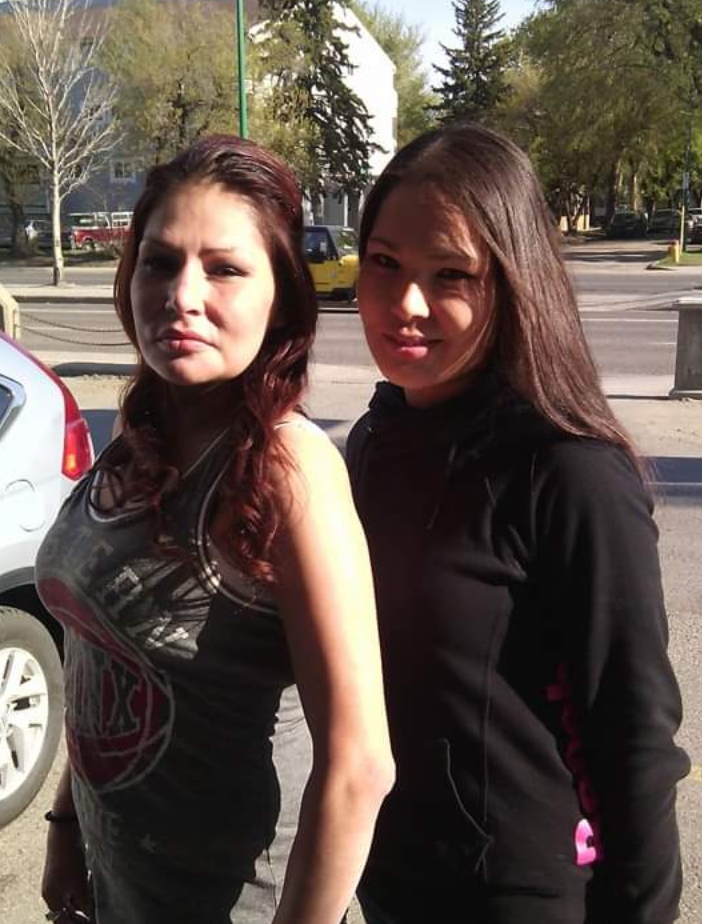 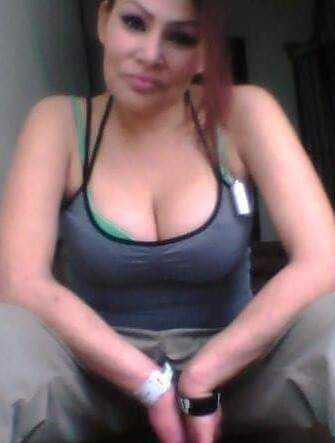 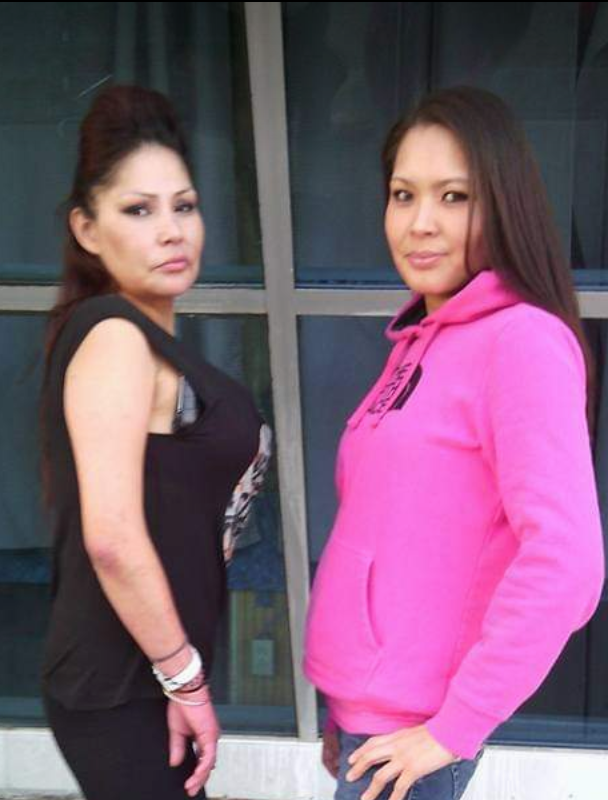 She was predeceased by her mother Mary George.

She leaves many memories with her Saskatoon family and friends who offered much love and support over the years.

In her early years, Sheena was raised in Saskatoon and attended St. Marys Catholic School, and on Cowessess FN and attended Cowessess Community Education Center.

Share Your Memory of
Sheena
Upload Your Memory View All Memories
Be the first to upload a memory!
Share A Memory