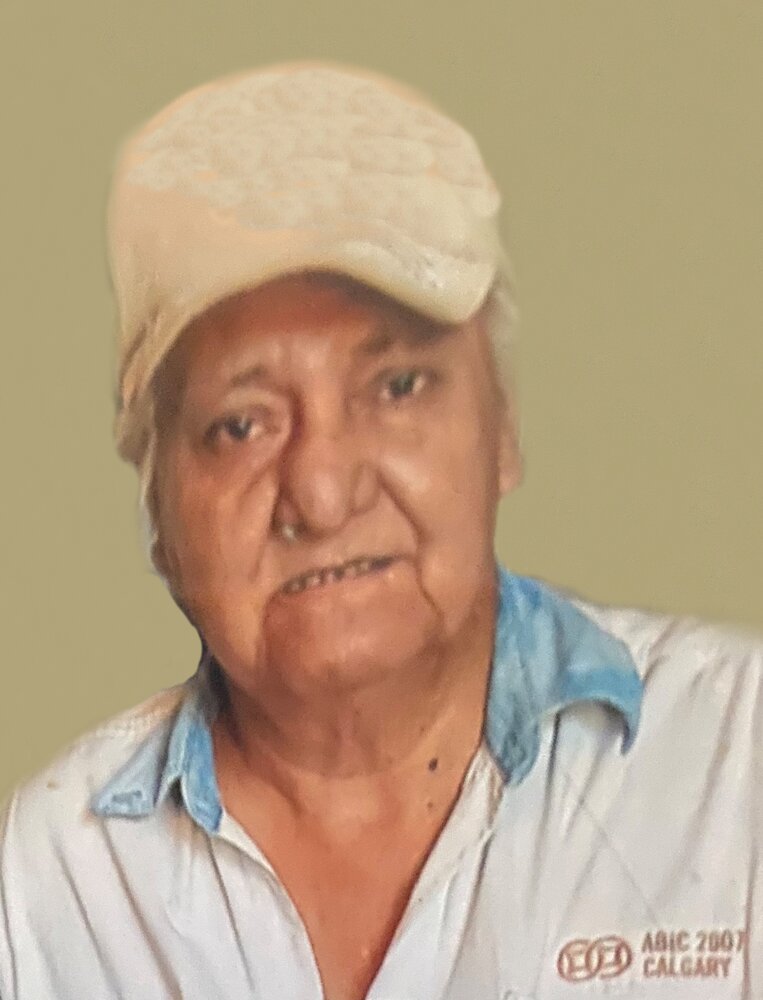 Liturgy of the Word

Gordon had many jobs throughout his life, he was a contractor, and plumber.