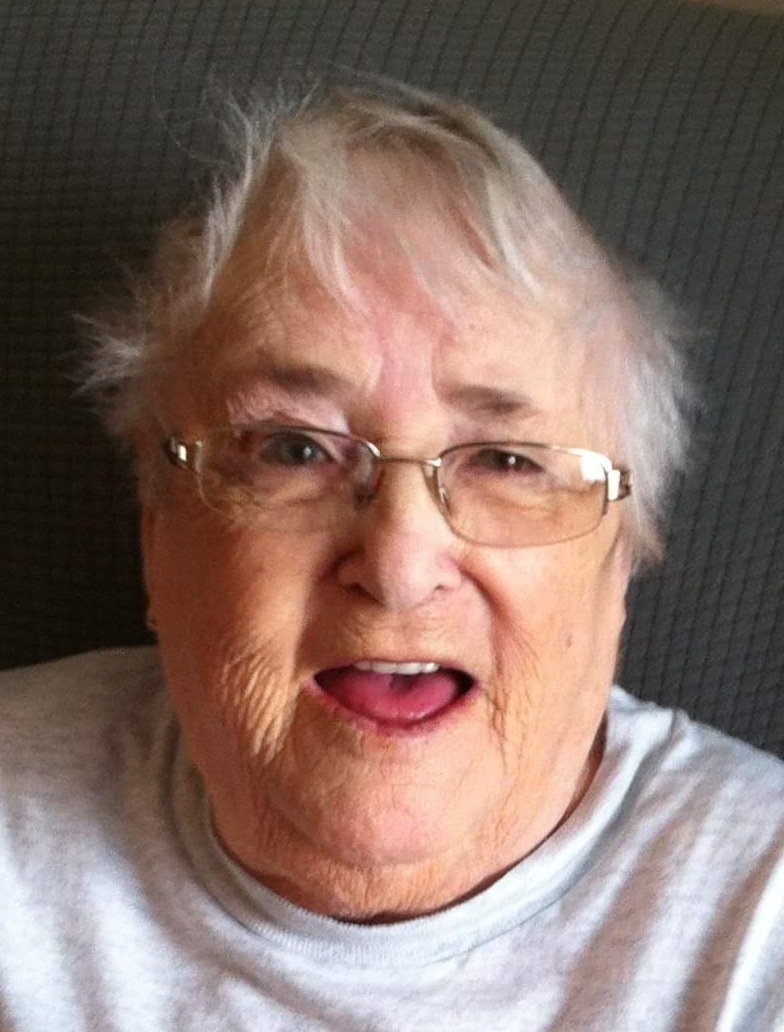 It is with great sadness that the family of Doreen Jewel Harder announces her passing at St. Paul’s Hospital in Saskatoon at the age of 85 years.

Doreen was predeceased by her husband Jacob Harder and her son Timothy Wade Harder.

Doreen was born in Saskatoon and lived for her children, grandchildren and great grandchildren. They were her life and she was their rock.

The family would like to thank the many doctors and nurses at St Paul’s Hospital for their care of Doreen and treating her like she was their grandmother. It is so greatly appreciated.

A small family service will be held at her daughter Debbie’s home, conducted by Joan Brown.