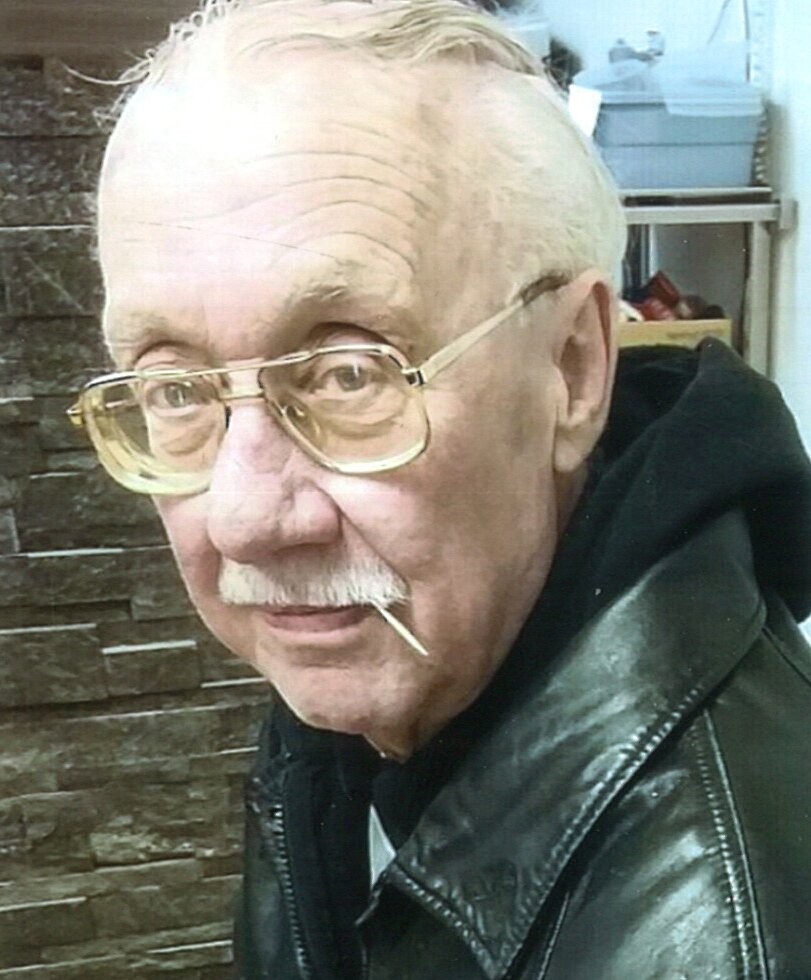 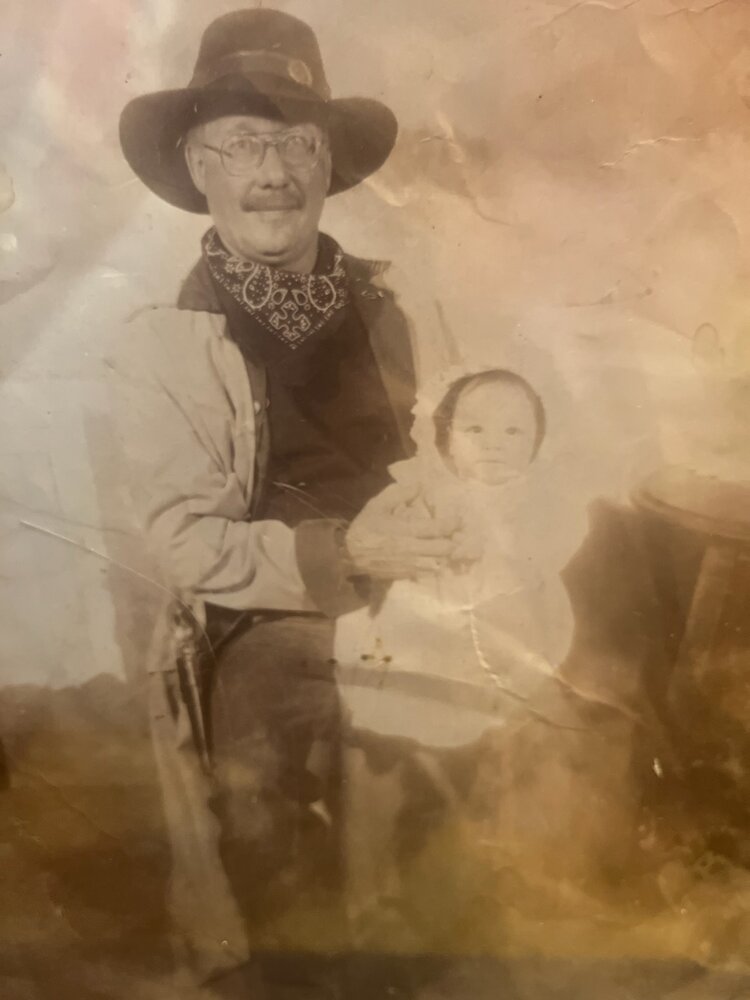 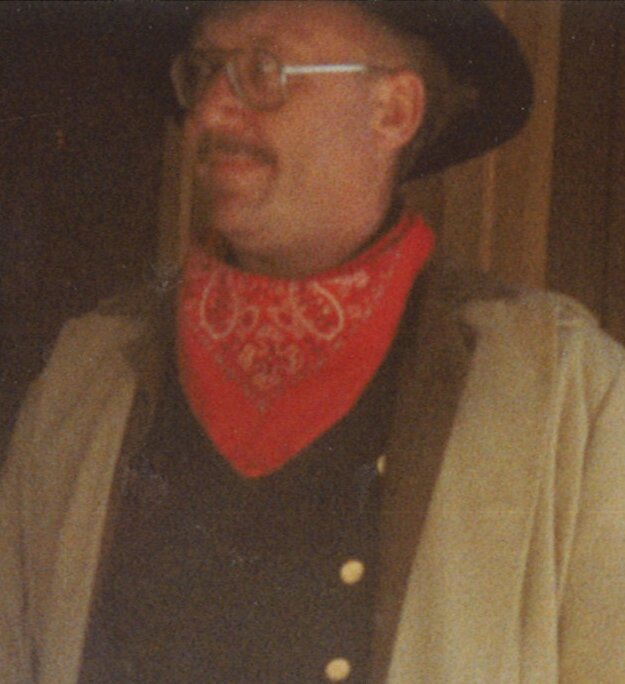 It is with great sadness that the family announces the passing of Tony Anthony Schule on Sunday, July 17th, 2022 at St. Paul’s Hospital in Saskatoon.

Tony was born on April 18th, 1948, in Carmel, Sk. to Stephan and Pauline Schule. Tony comes from a large family.  He grew up on a farm in Blaine Lake and then moved to Saskatoon where he resided until his death.

Tony was predeceased by his parents Stephan and Pauline; brothers Steve, Bill, Fred, John, Peter; sisters Annie Gamola, Olga Sopotyk, Mary Dwernychuk, and Helen Kolybaba. The family would like to thank the St. Paul’s Hospital for
their kindness and care of Tony during the past several weeks.

Tony will be held dear in the hearts of his family, relatives and many friends.

Share Your Memory of
Tony
Upload Your Memory View All Memories
Be the first to upload a memory!
Share A Memory