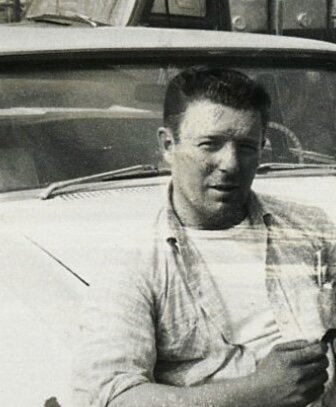 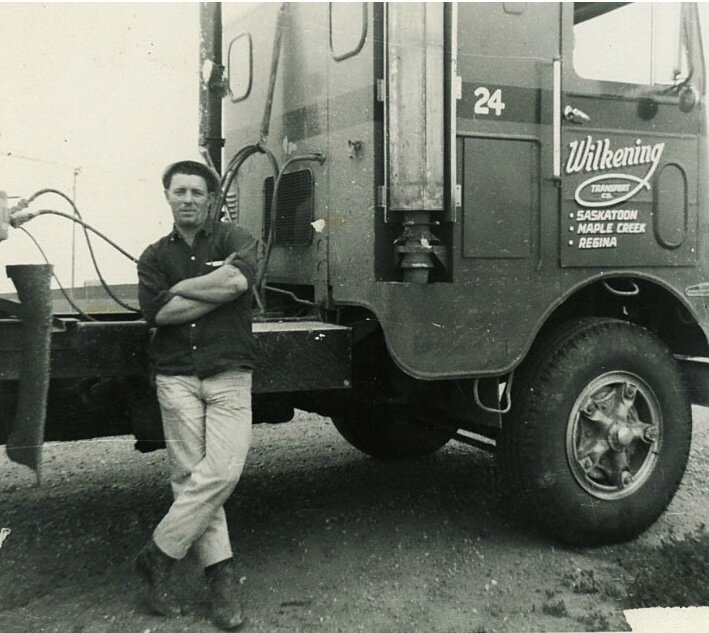 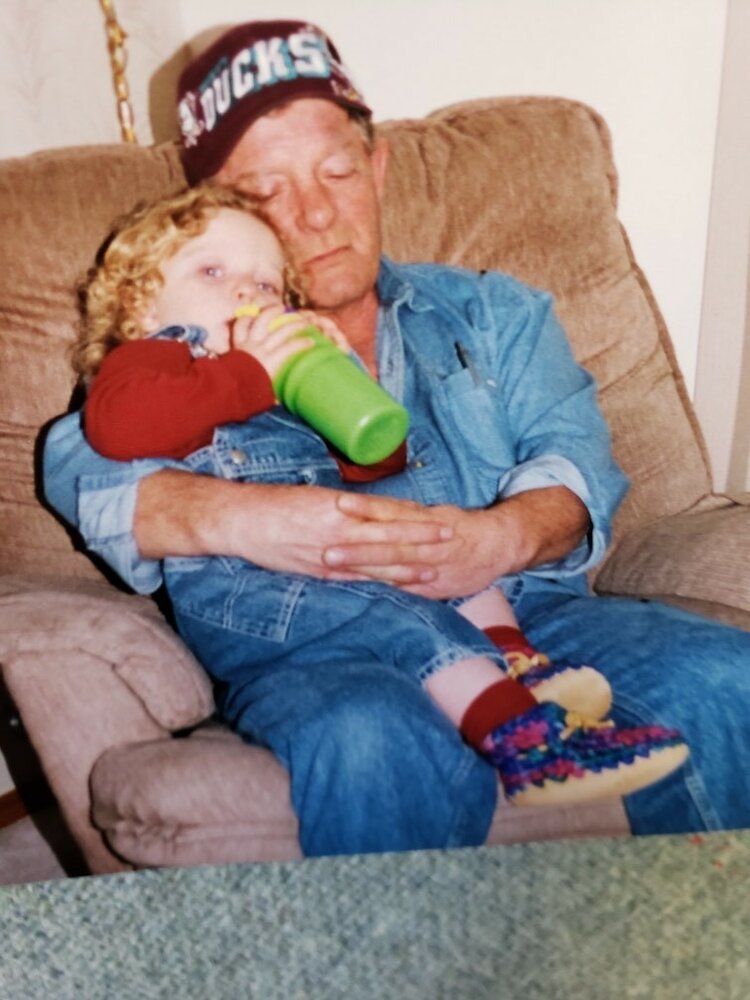 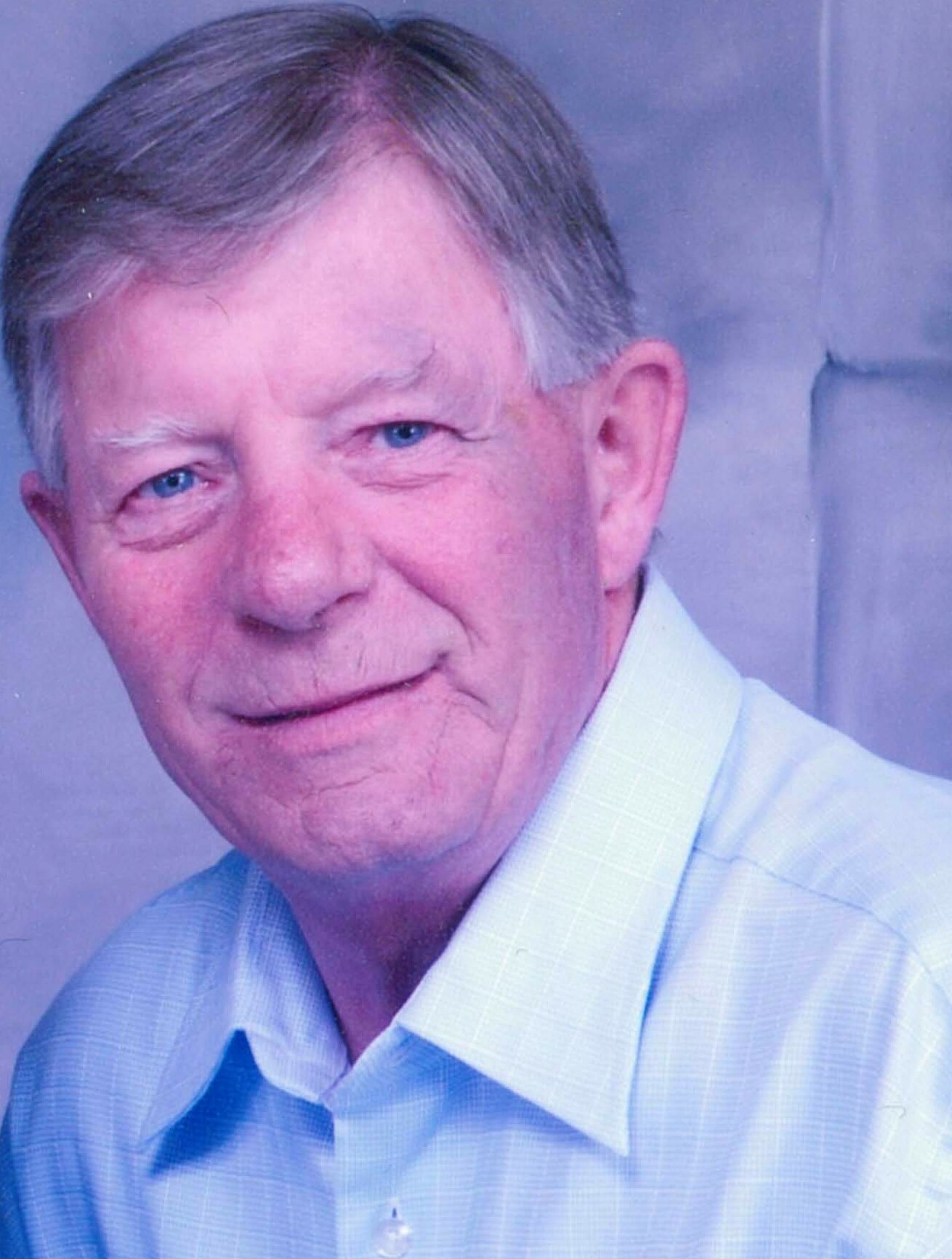 It is with heavy hearts that we announce the passing of Gerald Clifford Kerslake on July 30, 2022 at the age of 83. Jerry died peacefully at Porteous Lodge in Saskatoon.

Jerry leaves behind his wife Violet, his daughter Dana Haga and her husband Todd, his son Danny Kerslake and his partner Rebekah Bennetch, and his grandchildren Olivia Kerslake, Elijah Kerslake and Emmalee Bennetch. His family includes brothers Gary Kerslake (Audrey), Allan Kerslake (Pat), Dennis Kerslake (Gayle), and his sister Bonnie Kerslake. His In-laws are Richard & Wilma Shelton and Pat Axon, and Jerry was also a proud, loving uncle to his 26 nieces and nephews.

Jerry was predeceased by his mother and father, Clifford and June Kerslake, and his mother- and father-in-law, Albert and Violet Axon. Jerry’s in-laws included Fred and May Anderson, Bill and Ethel Spiller, George Axon and Randy Axon.

Jerry was born on April 27,1939 and was raised in Kennedy, Saskatchewan. As the second of five children, he was by all accounts a rambunctious youngster who earned the nickname “toughie.” As a young man, he helped his father build grain elevators for the Saskatchewan Wheat Pool, and later found work at a local service station.

Yet it was the open road that appealed to Jerry the most, and he worked hard building a long career as a truck driver, logging millions of kilometres behind the wheel. He loved truck driving. Even when it came time for family vacations, Jerry kept on rolling. Summer after summer, he hooked up the RV and drove his family all across western Canada.

After the kids grew up, Jerry finally let someone else do the driving for once and enjoyed going on bus tours with his wife Violet. Together, they ventured to many places across North America, including the Grand Canyon and Las Vegas.

To honour Jerry’s wishes, there will not be a public funeral service. Instead, his immediate family will gather privately to celebrate and honour his life. The family wishes to thank Dr. Michael Jutras, Dr. Naiyar Khayyam, and the staff at Porteous Lodge for the tender and patient care they provided to Jerry during his time there.

If you wish to make a memorial donation in Jerry’s name, please give to the charity of your choice. The family humbly suggests the Heart & Stroke Foundation.

Share Your Memory of
Gerald
Upload Your Memory View All Memories
Be the first to upload a memory!
Share A Memory