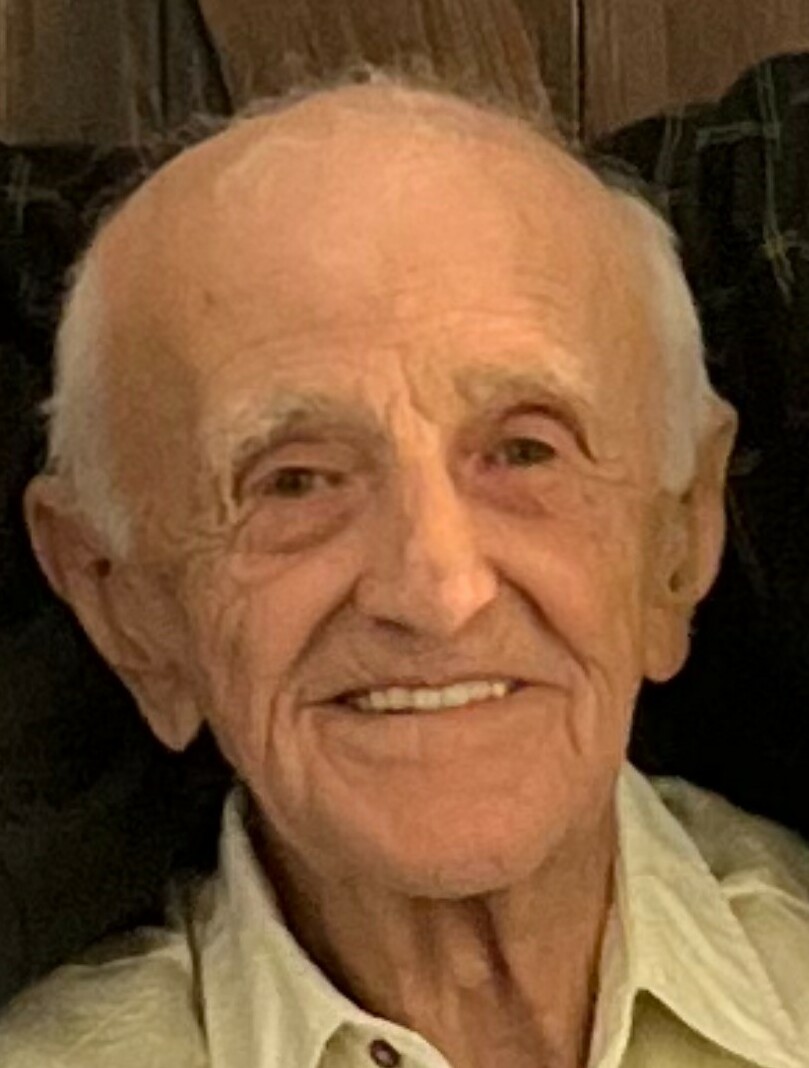 It is with great sadness that the family announces the passing of Maurice Nahorniak.

Maurice was born in Vonda, Saskatchewan to Fred and Mary Nahorniak. After losing his father at a young age, he helped his Mom on the homestead.  In 1960 he met his wife Rosemarie Ann Kaminiecki and soon after were married on November 24, 1961.  They resided in Vonda and Vancouver before calling Saskatoon home.  During this time Maurice and Rosemarie were blessed with 6 children.  Maurice had many skills such as a machinist, welder, carpenter and last but not least a truck driver.  You could say he was a jack of all trades but especially proud of the homes he had built in Aberdeen, Saskatchewan.

Maurice’s greatest joy was spending time with his family and being in his garage with his sons building and tinkering with cars.  Everyone who knew Maurice had the joy of experiencing his storytelling and how much he liked to talk.  Maurice always had a one liner for you – it would be 10-10-catch you again and come back when you can’t stay so long, and so many more.

Maurice is predeceased by his wife Rosemarie Anne, parents Fred and Mary, in which he loved and talked about so much throughout his life.  He is also predeceased by his brothers; Bill, Fred, John, Mike, Walter and Ted, his sisters; Ann, Olga and Victoria and his great grandson Andrew Washam Jr.

He will be missed.

Prayers will be held on Monday September 12, 2022 at 7:00 pm at Westwood Funeral Chapel, 1402 20th St West.  The Divine Liturgy will take place on Tuesday, September 13, 2022, at 10:00 am at the Ukrainian Catholic Cathedral of St. George in Saskatoon, Saskatchewan, 210 Ave M South with interment at Vonda Cemetery.  A reception with follow in Saskatoon at St. George’s Senior Citizen’s Centre, 1235 20th St West.

In lieu of flowers donations can be made to the Heart and Stroke Foundation.

Share Your Memory of
Maurice
Upload Your Memory View All Memories
Be the first to upload a memory!
Share A Memory