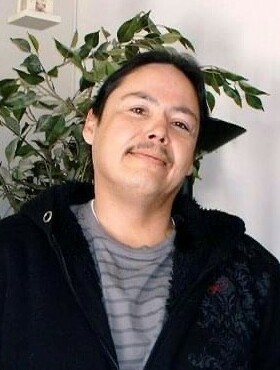 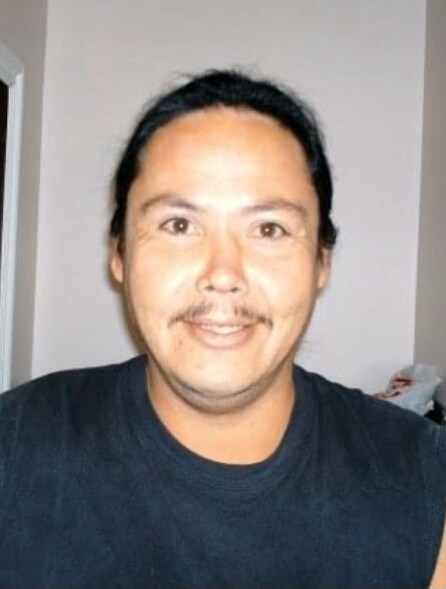 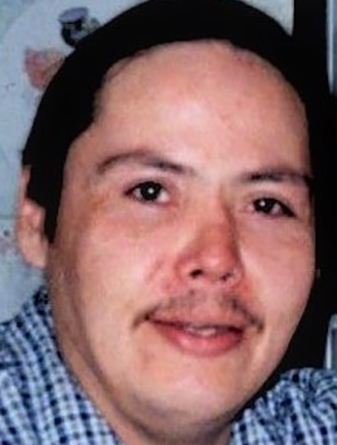 Celebration Of His Life

Uncle Sonny as he was known to many gave the best hugs and made everyone laugh. He would have given the shirt off his back to anyone in need. His unconditional love for others, bright smile and contagious laugh will be missed by all.

Ernie (Sonny) suffered an aneurysm which caused a catastrophic stroke on September 21st, he fought to live long enough to be able to be an organ donor and earned his Angel wings on September 26th. He lived his life wanting to always help others, and upon his passing as an organ donor he was able to give the gift of life to someone else. Because of his gift a family is rejoicing and will have their loved one longer. Forever our hero we love you and we will miss you. We know you will watch over all of us…, until we meet again.

Ernie (Sonny) was welcomed at heaven’s gate by his parents Ernest Sr. and Lena Hall, his nephews Keith, David, Kenneth Jr Cunningham, Vince Spence and great nephews Presley Cunningham, Xylus Hall and Taylor Hall his nieces Roxanne Cunningham and Janeen Hall. And many Aunts and Uncles who went before him.

Share Your Memory of
Ernest
Upload Your Memory View All Memories
Be the first to upload a memory!
Share A Memory