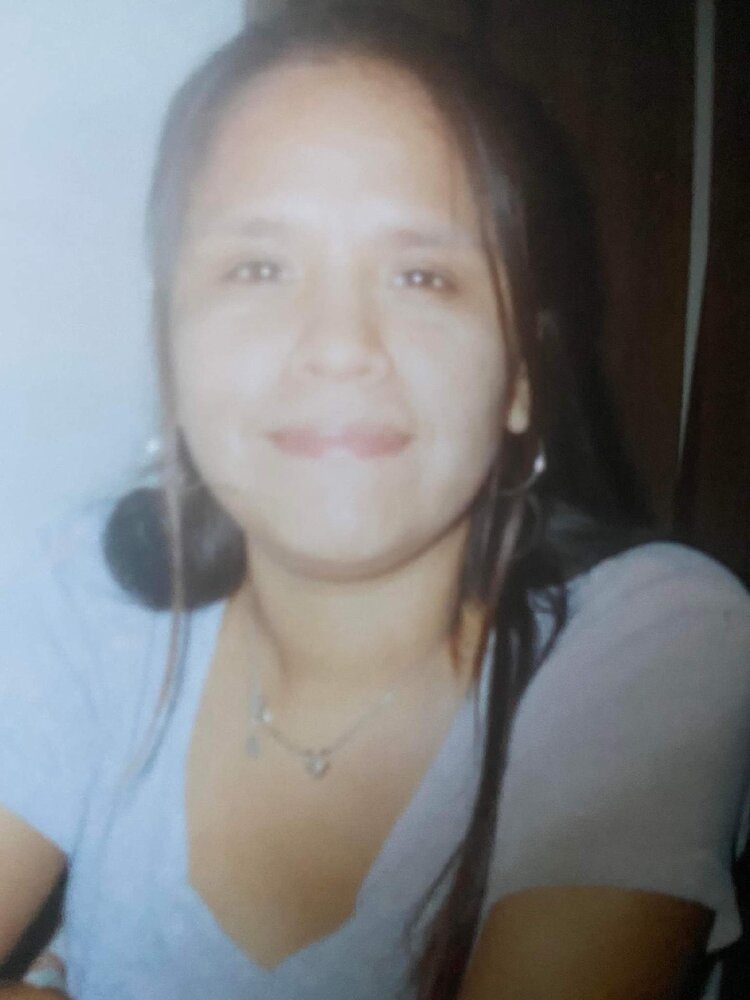 Crystal leaves the ones that loved her dearly.

Numerous nieces, nephews and friends that she loved so much and they love their auntie and friend.

There will be a Wake for Crystal starting Sunday, October 2 at 4:00 pm at Guadalupe House (426 Avenue J South, Saskatoon), followed by the burial at Woodlawn Cemetery at 2:00 pm Monday, October 3.

Share Your Memory of
Crystal
Upload Your Memory View All Memories
Be the first to upload a memory!
Share A Memory