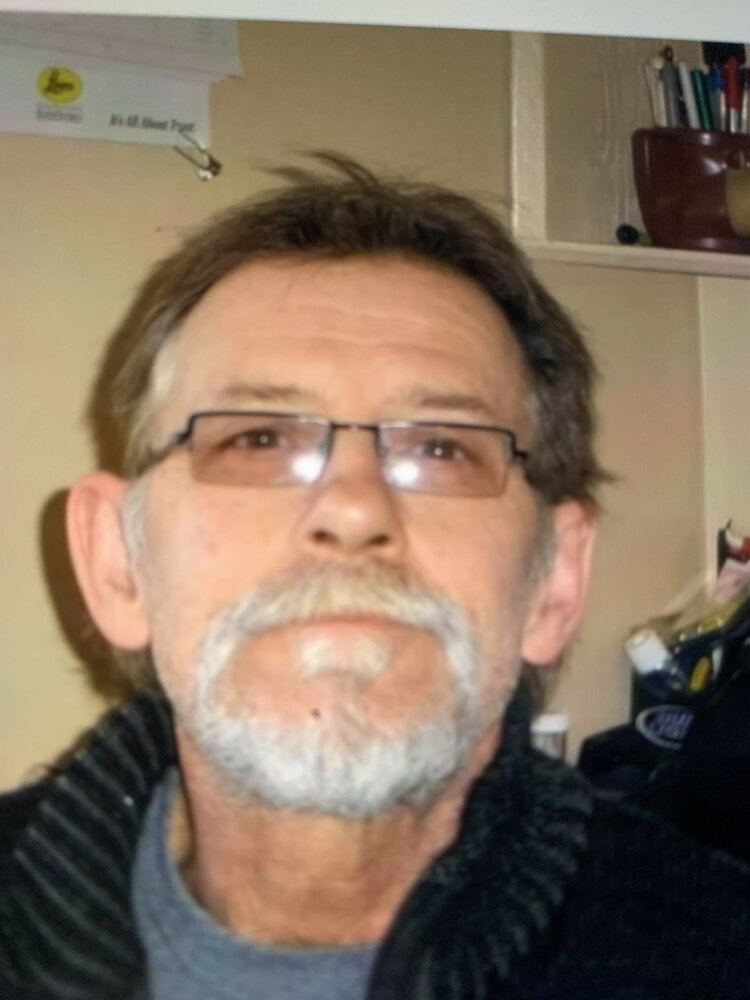 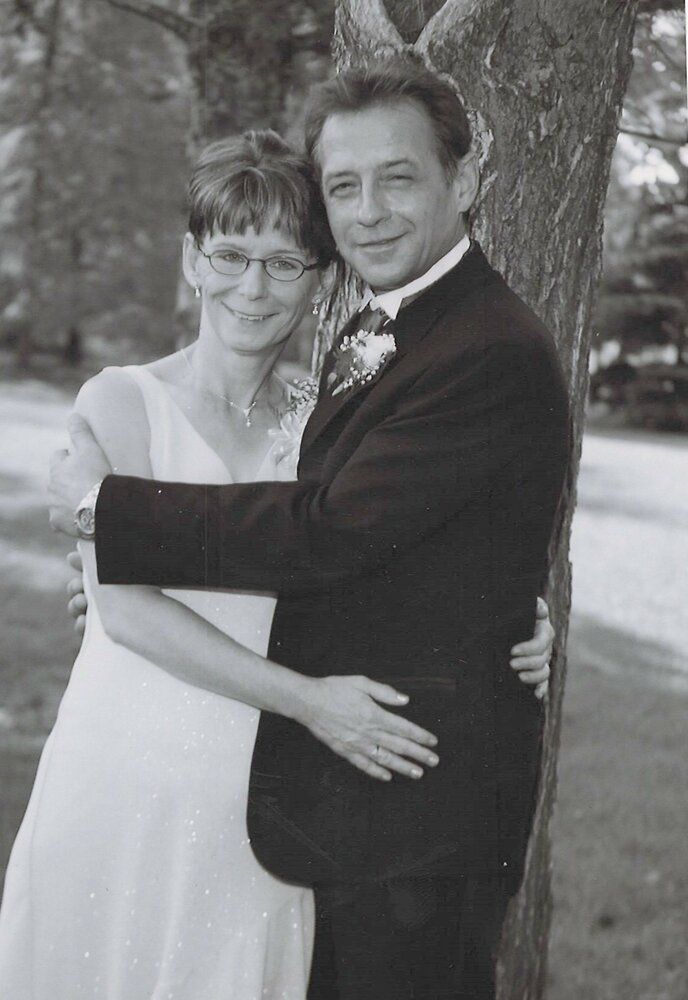 It is with heavy hearts we announce the unexpected passing of John Sarchuk on December 20th at the age of 65.

He will lovingly be remembered by his wife Cherey, daughter Janet (Aaron Korchinski) and grandchildren Addison and Ethan, sister Ethel and numerous other family members and friends.  He was predeceased by his parents, Nora and Peter, his sister Pauline, his brother Alex, his niece Wendy and his brother-in-law Randy.

John was born in Prince Albert in 1957.  He grew up on a farm near Tway.  Upon graduation he moved to Alberta to work then came back to work in Prince Albert.  It was in Prince Albert where he met the love of his life, Cherey, and her daughter Janet.  They soon moved to Saskatoon and were married shortly after. He was a great step-dad. He was protective and willing to do almost anything asked of him, even helping delivery papers at 6am in -40 degree weather.  He also loved becoming a grandfather.  He loved those kids with all his heart. John worked in construction his entire life, which took him to many places such as Yellowknife, Russia and many areas across the prairies. He was a hard worker, loved his job, took pride in his builds and worked until his last day.

In his spare time, he liked to fish, golf and gardening.  He was such a handy man, always making improvements to his home and yard. He also loved to spend time with Cherey and his friends.  There was always someone stopping in for coffee.

A celebration of life will be held at a later date.

Share Your Memory of
John
Upload Your Memory View All Memories
Be the first to upload a memory!
Share A Memory